If you haven't already seen it, check this out.


Tentacles snaking out from underneath the surface of some underground lake are pretty scary, but what if the thing could launch itself out of the water! Awesome....definitely will be tweaking my underground tentacled denizens!
Posted by sonofotho at 8:50 AM No comments:


Man, it has been forever since I've posted anything here! And to think that way back in December I went into the Christmas and New Year's break convinced I would have a lot of time to work on the EES. Well, that never materialized and before I knew it, work started up again full throttle in January and hasn't let up for a minute. Oh well…

But since I last posted I did get the chance to do a little solo gaming. Our brave party made another foray into Stonehell which I will post about soon. But what I wanted to write about now was some work I did trying to use the concept in Schweig's Themed Dungeon Generator to create my own engine for themed adventure design.

As I've posted before, the Ever Expanding Sandbox will contain adventure locales of differing types. There is Stonehell, which, while arguably out of place given the tone I'm really looking for for the Southern Isles, serves well as the local 'tentpole' dungeon. I have also created two (and a half) adventures which will be dropped into the sandbox someplace, somehow. And of course the Southern Isles have several 'themed' regions for which I have quite a few adventure ideas to flesh out over time.

But I see much of the development of the sandbox  and the adventure ideas/locales to come organically, by way of randomly generated ideas from a combination of sources including random tables, The Tome of Adventure Design, Dungeon/Wilder Words, and numerous others.

My goal is to give each dungeon a clear theme or concept to avoid literal 'random generation', but at the same time I want to keep as much suspense as possible in the game so that I can explore alongside the characters.

So anyway, back to the point of the post - themed dungeon creation. I followed the adventure title design concept I mentioned in a previous post and came up with the title The Walled Shrine of the Skeletal Harpies,  which I thought sounded pretty cool.

Following the Schweig method I came up with a list of potential encounters which would fit with the theme of the dungeon that I had conjured up and put them in a d30 table. But what I wanted to add to this was a further dimension of randomness - something that would add an element of the unknown to my exploration of the themed dungeon.

So in addition to the d30 encounters table I decided to roll either a couple story cubes or use the dungeon/wilder words tables as each encounter turned up. Depending on what I rolled, this would add a spin to the original encounter that I hadn't envisoned initially. The goal is to enhance the solo exploration as I will never be completely sure what is behind the door, despite having specific entries on the room encounter table. I did the same with a random encounter (wandering monster) table and in the end I was quite pleased.

I autogenerated a party at Mithral and Mages and a couple hirelings using Meatshields and dove straight into the exploration.

I may post a play report later along with some ideas for further refinement. It was definitely fun and I think the approach works. 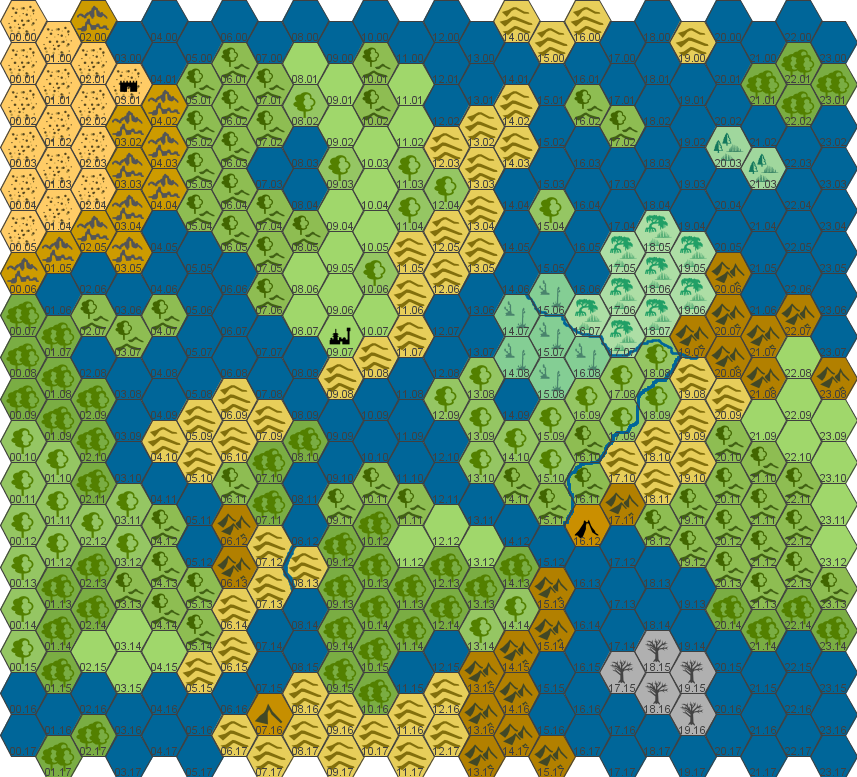 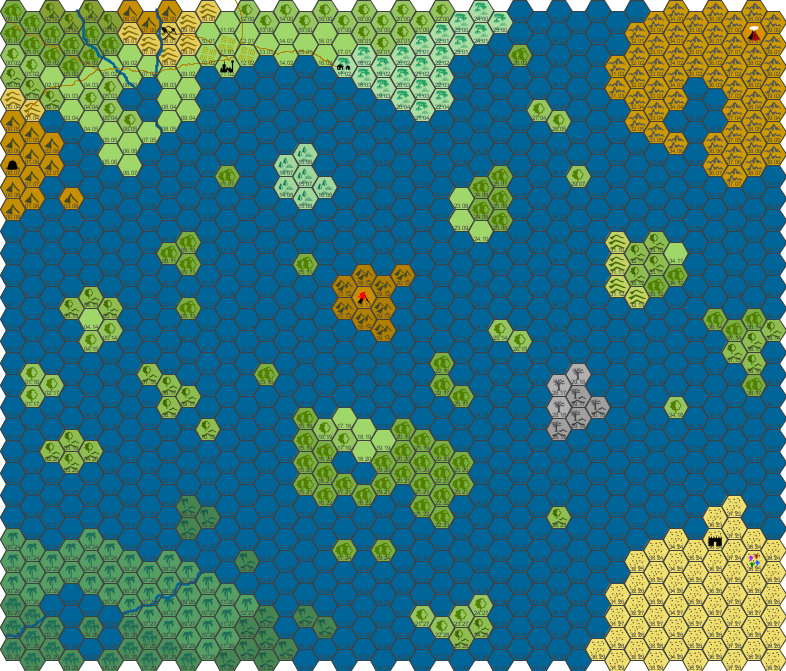 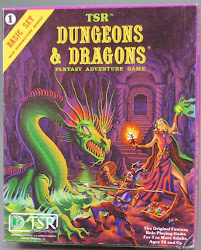